To say this year’s Presidential election will be somewhat interesting would be like saying the Titanic sinking in 1912 was a bit of a big deal.

Whether you like the two principle candidates (Hillary Clinton, Donald Trump) or someone from one of the lesser known parties, most people will encourage you to vote come Nov. 8.

That said some voters likely feel out of touch, hard is that is to believe given all of the press surrounding this election.

For some voters, they do not go online (or at least not with regularity), watch little television, and read newspapers sparingly if at all.

So, how can those voters gain more knowledge about the upcoming election, allowing them to make an educated vote when early November rolls around?

Making things a little easier this year is the recent Google rollout of a voting guide for all 50 states, one wherein voters can learn about details on how and where to vote in their respective communities. 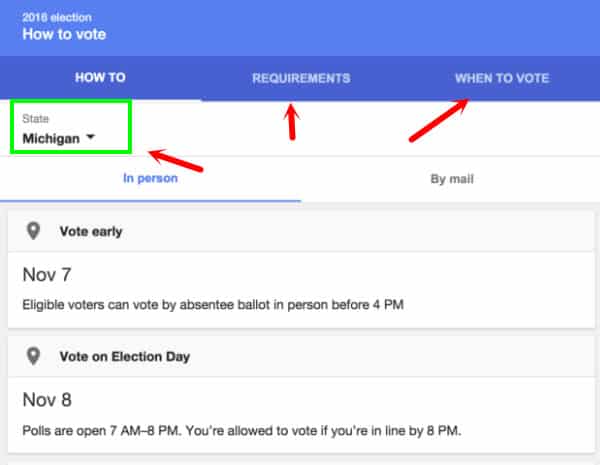 Among some of the interesting tidbits of Google’s efforts to make more informed voters:

Another move put forth by Google is providing a number of search trends, trends that were put in place to monitor both engagement and to what degree voters were interested in the recently completed Republican and Democratic conventions.

For anyone who watched one or both of the conventions back in July, it is safe to say that they were either entertained, dismayed, perhaps a little bit of both.

So, with all of that being said, what if a major search engine such as Google could all but predict which candidate you will vote for come this November? If it sounds impossible, you may want to think again.

As reports have shown, when a giant like Google is putting survey products out there to test the waters, seeing which way voters may be leaning in terms of picking a 2016 presidential candidate to back, many in the search engine optimization (SEO) world (not to mention the political and media worlds) stand up and take notice.

If you’re in need of voting information, going to the Internet is a great way to get you started.

Among the areas to focus on:

With SEO in play, the 2016 Presidential election may prove to be the most heavily marketed online election ever.

As a voter, you do not even have to leave your home to become more educated about the race, not to mention vote. 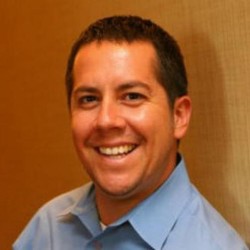 Follow me
Latest posts by Miguel Salcido (see all)

Reach out for a free consult.